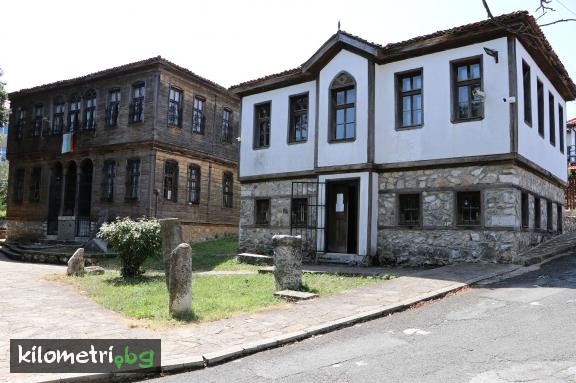 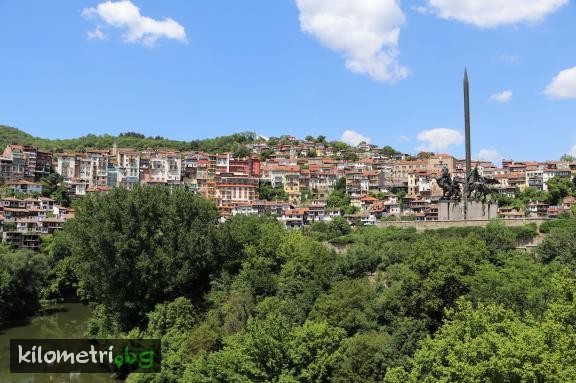 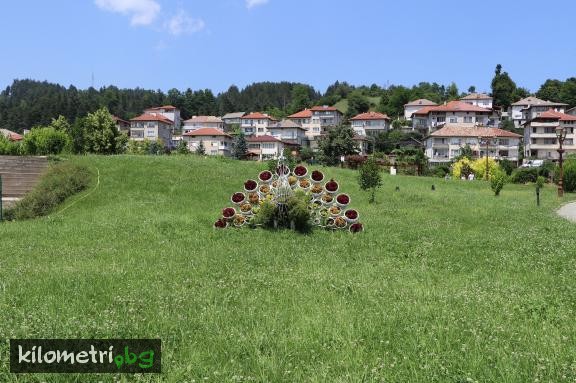 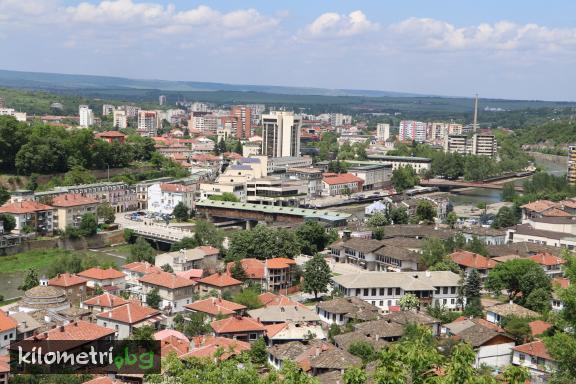 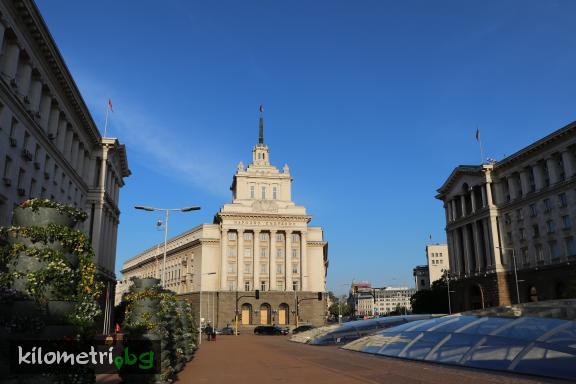 Sofia is the capital of Bulgaria. The city is surrounded by mountains on three sides: Vitosha to the south, Lyulin to the west and The Balkans to the north. It is located at 550 meters above sea level. Its population is about 1 300 000 people. Over the centuries, the city has had several names: Serdonopolis, Serdica, Sredets. The earliest archaeological evidence of the occupation of the territory of Sofia is from the early Neolithic (VI millennium BC). In the Ist century AD Serdica is conquered by the Romans, who turned it into a thriving Roman city. Serdica was the favorite city of Emperor Constantine the Great (306-337). The city was fortified with a strong fortress wall and four observation towers around the year of 175, and a second outer fortress wall was built in the V - VI c. The city experienced its second bloom under the reign of Emperor Justinian the Great (527-565). [...]
Text: Nedyalko Mihalev | Photos: Nedyalko Mihalev
More info
pages: 1/7
1 2 3 4 5 6 > >>

"I have found out that there ain't no surer way to find out whether you like people or hate them than to travel with them." Mark Twain