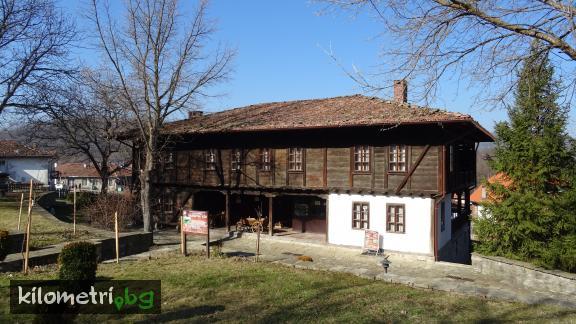 The town of Elena is located at the foot of The Balkans. Its population is about 6500 people. Throughout the centuries the town was known as Strumena and Eliana. Historical evidence shows that the valley of Elena was inhabited as early as the IVth millennium BC and people lived there in Thracian, Roman and early Byzantine times. During the Ottoman rule the town was an administrative, handicraft, trade and cultural and educational center. Crafts flourished in that period: weaving of gubers, painting, mutafchiistvo. A Large number of houses and public buildings of different architectural periods are preserved in the town of Elena today. [...]
Text: Nedyalko Mihalev | Photos: Nedyalko Mihalev
More info 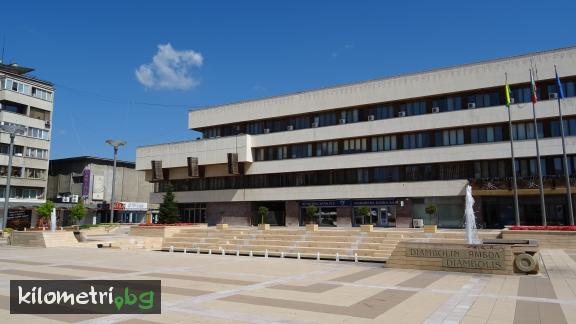 Yambol is located in southeastern Bulgaria. It is located on both banks of the Tundzha River. Its population is about 70,000 people. Over the centuries it has been called by various names: Diopolis, Dampolis, Dampolis, Dianpolis, Hyampolis, Dinibuli, Dabilin, Dubilin, Diamboli, Yanbolu, Yambol, Yanboli. The area along the Tundzha River has been inhabited since ancient times. We gain this evidence from more than 30 settlement mounds found around. Yambol became part of Bulgaria when Khan Tervel came into power in 705. Yambol established itself as a town with developed food, beverages and tobacco industry. It is an important agricultural and wine-making center. [...]
Text: Nedyalko Mihalev | Photos: Nedyalko Mihalev
More info 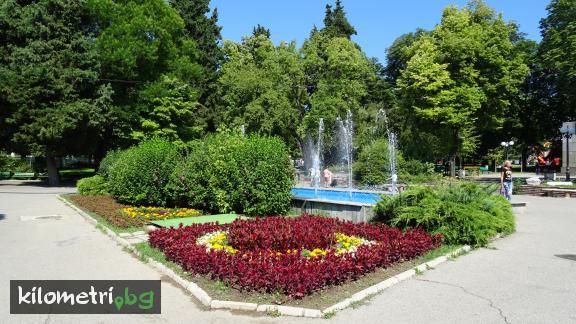 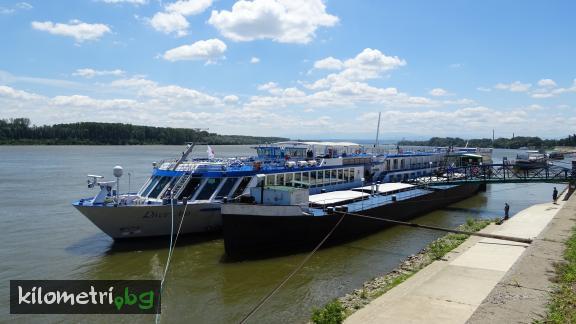 The town of Vidin is located along the Danube. The population is about 42,000 people. It was built in ancient times. During the Roman Empire it was one of the major towns of the Province of Upper Moesia. During the Second Bulgarian Kingdom Tsar Ivan Alexander entrusted the rule of Vidin to his son Ivan Sratsimir. He separated Vidin from the kingdom of Turnovo and created the kingdom of Vidin. Vidin has been known for exporting large amounts of game leather. The town is also known for the production of wines, tyres and water pumps. [...]
Text: Nedyalko Mihalev | Photos: Nedyalko Mihalev
More info 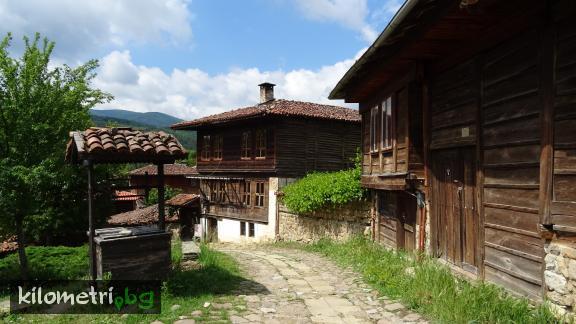 The town of Kotel is located in the foothills of The Eastern Balkans. Its population is about 5300 people. Archaeological finds in the Chobrata and Talim Tash sites reveal remains of Thracian cult complexes and rock tombs. The Thracians built many fortresses, which were later finished by the Bulgarian kings. Khan Krum destroyed the Byzantine army in 811 in the area of ​​Dimir kapia. Today's town was populated during the Turkish rule in the 15th century. Crafts such as weaving, carpet making, and tailoring were developed there. [...]
Text: Nedyalko Mihalev | Photos: Nedyalko Mihalev
More info
pages: 2/7
<< < 1 2 3 4 5 6 7 > >>

"The use of travelling is to regulate imagination by reality, and instead of thinking how things may be, to see them as they are."
Samuel Johnson